Shop for artwork from Denise Horne-Kaplan based on themed collections. Each image may be purchased as a canvas print, framed print, metal print, and more! Every purchase comes with a 30-day money-back guarantee. 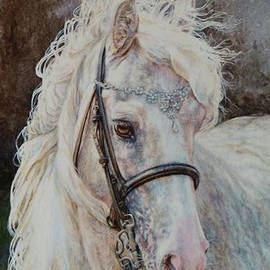 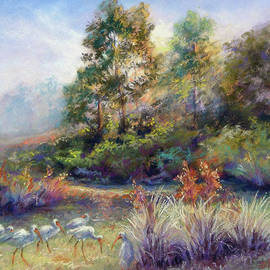 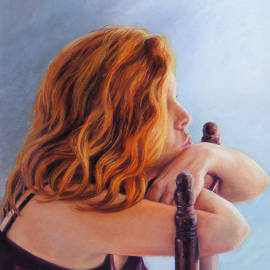 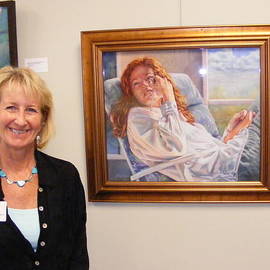 Frames that I use on my original art works

Each image may be purchased as a canvas print, framed print, metal print, and more! Every purchase comes with a 30-day money-back guarantee. 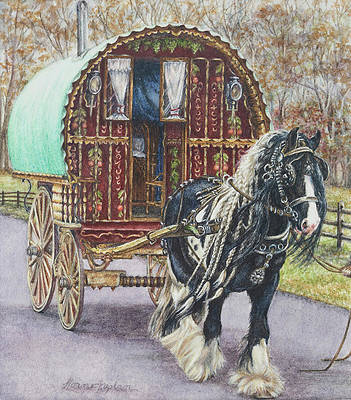 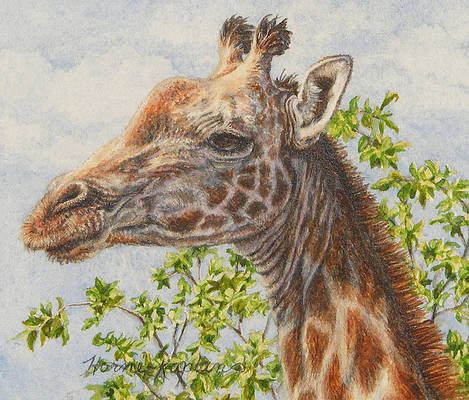 A Higher Point of View by Denise Horne-Kaplan 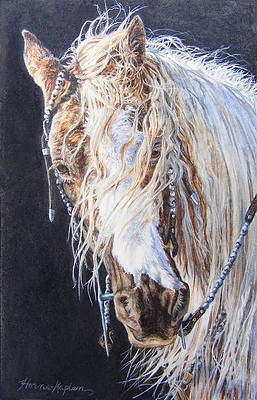 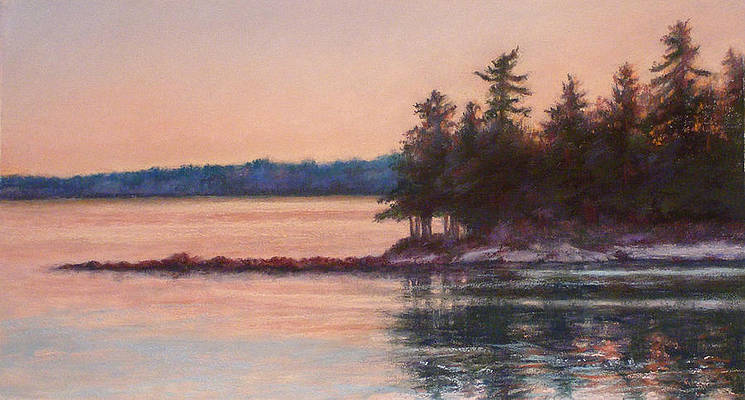 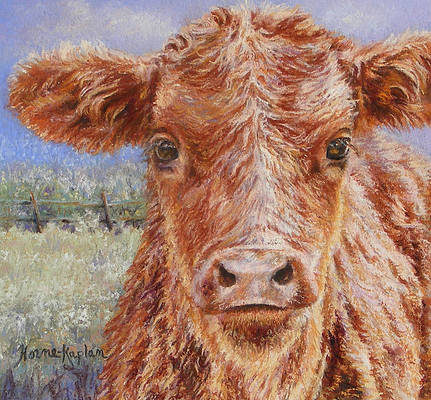 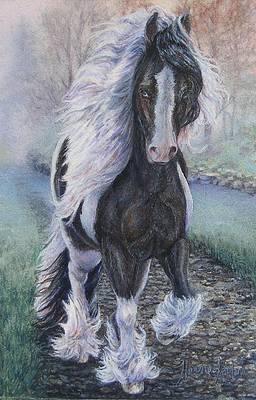 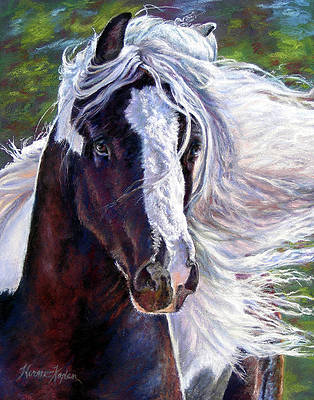 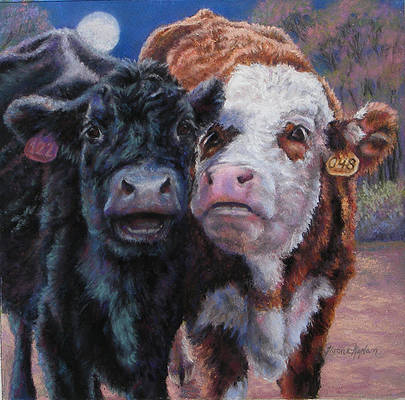 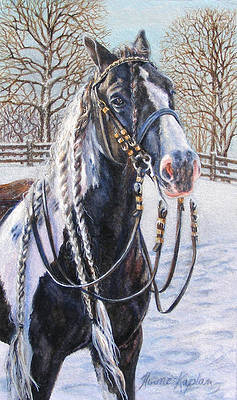 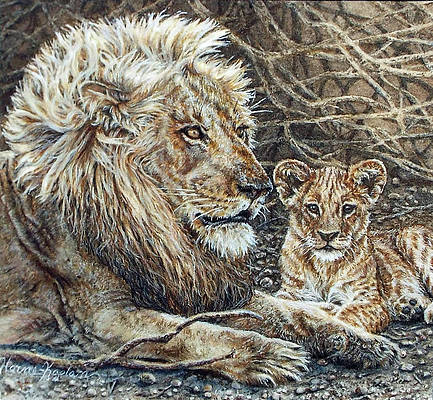 Watching and Waiting by Denise Horne-Kaplan 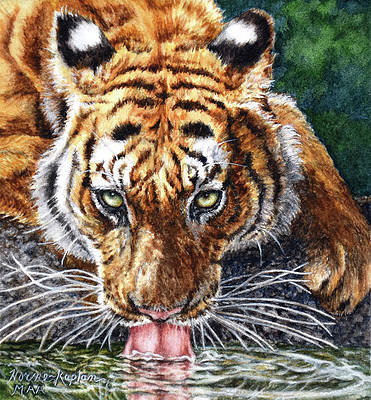 Not One Step Closer by Denise Horne-Kaplan 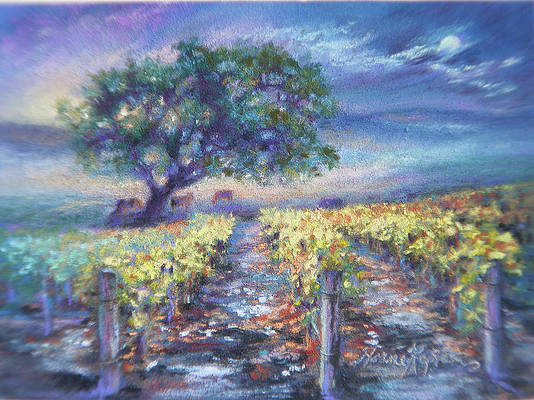 Full Moon Over The Vineyard by Denise Horne-Kaplan 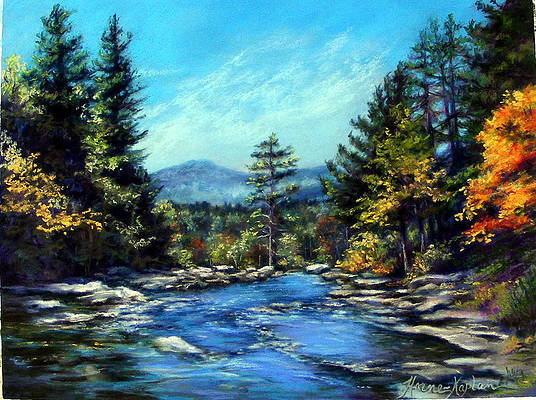 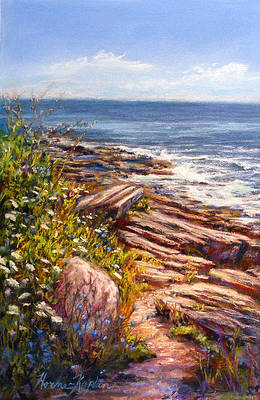 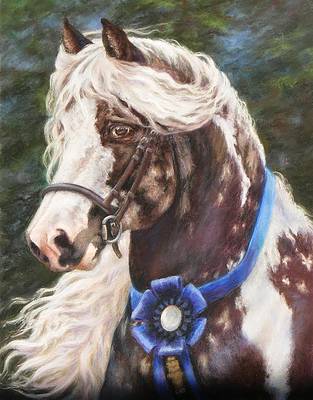 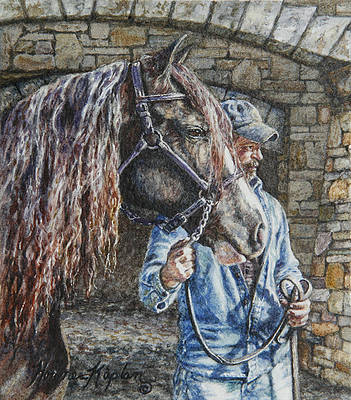 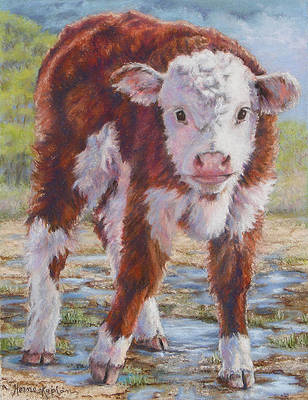 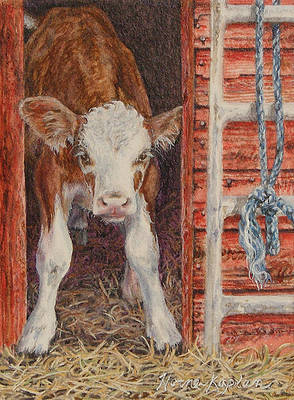 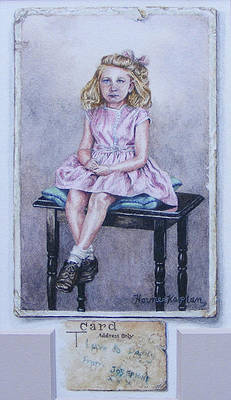 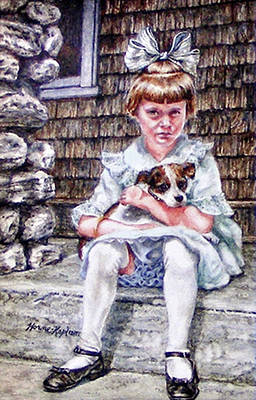 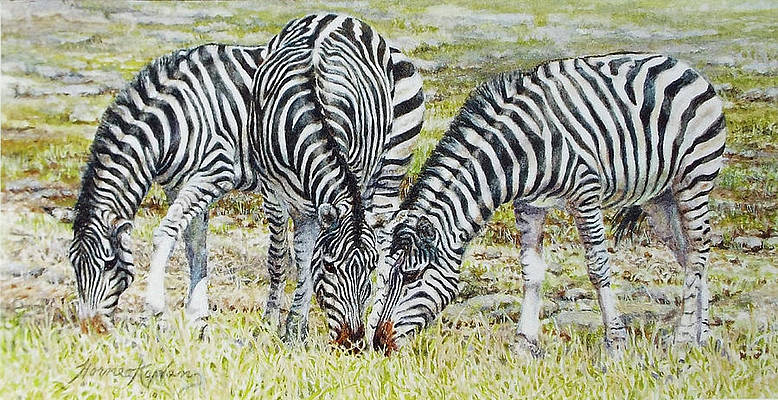 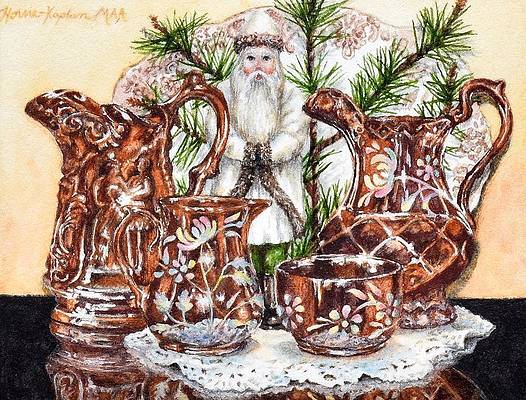 With Visions of Sugarplums by Denise Horne-Kaplan 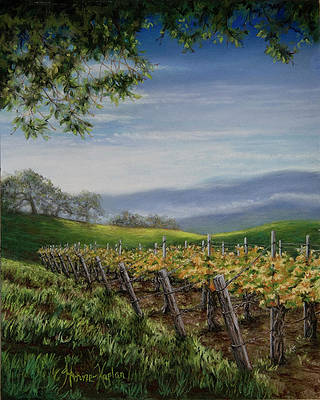 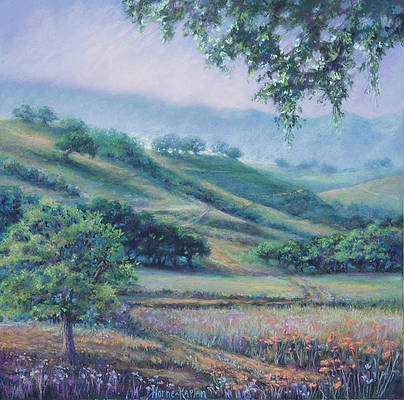 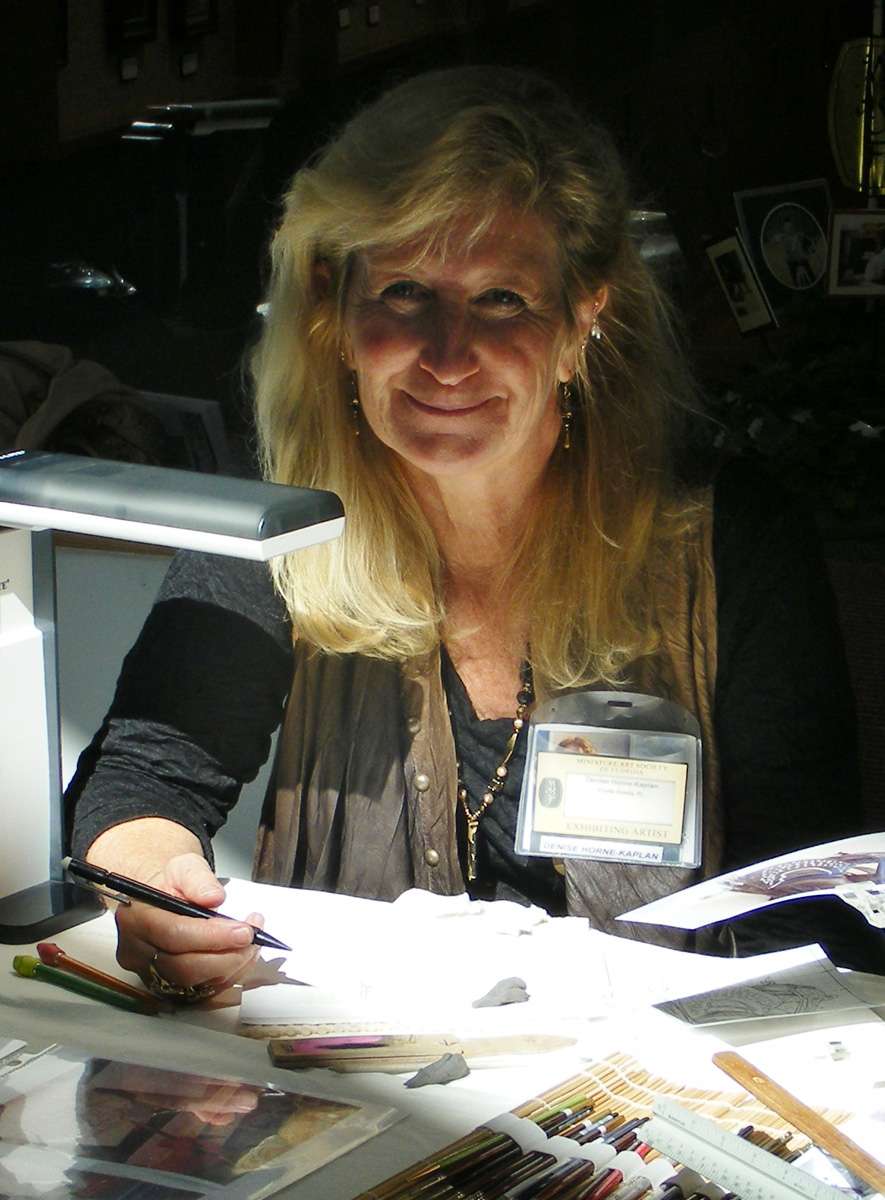 For your convenience I accept VISA, MASTERCARD, CHECKS, and PAY PAL. Please contact me @ dhorne-kaplan@comcast.net. to complete the sale of one of my original paintings.

Each painting is framed and museum mounted with Tru Vue museum or conservation clear glass.

I provide FREE INSURED SHIPPING AND HANDLING with DELIVERY CONFIRMATION within the continental US. If it arrives damaged please contact the shipper immediately.

I offer a SATISFACTION GUARANTEE within 10 days,

For RETURNS contact me for a RA# label. Insurance and Shipping are not included in returns. If you are unsure of the true colors on YOUR monitor I will be happy to send you a photo let me know if you would like to see the frame as well.


THANK YOU FOR VISITING MY WEBSITE. Please enjoy my artist statement and artwork for sale.

My style is realism and have fine tuned what I call a trained sensitive eye. My favorite subjects are candid portraiture and animals, as well as landscape, the North East coast to rolling vineyards of mid California.
I was born is Framingham, Massachusetts and grew up in Millbury, by the age of six I declared to my Mother that I wanted to be an artist and set a very determined eye on that career. I first started selling drawings and commissions in grade school yet three Colleges of Art in Boston turned me away. This only fueled my passion and I went on to free lance work doing anything from portraits of people, pets, police dogs, thoroughbreds, and homes, even taking on jobs rendering furniture, lettering on trucks, and pin striping cars. In 1983 while residing in CA for six years, I tried something new, watercolors. It was love a first touch. It was also my first exposure to exhibits, entering into juried shows, and competitions. This is how I would climb to the status I have earned today. I have received National and International recognition and have been a featured Artist in the 1999 Winter Issue of Watercolor magazine. The centerfold featured one of my paintings plus eleven others with an article, it was distributed internationally in several languages. In 2006 I felt it was time to reach out side my comfort zone of watercolors and try a new medium taking my art to an even higher level of success, finally settling into Pastels in 2008. In the first year I was winning awards and achieved the second level of status with The Pastel Society of America, as Associate Member with my first submission. Most recently I have had four pastel paintings accepted into two different International Fine Art Competitions; both are published in their 2011 hard cover, full color books. Currently I reside in our Florida home with a private studio during the winter. Our North Carolina home also has a large studio where I work during the late spring, summer and fall. 2011 brought new adventures, my husband and I purchased our new home in North Carolina where my focus will be to continue the Vineyard series, mountain landscapes, and cattle, as well as new potential Galleries lined up, also something new, commissioned portraits of horses called Gypsy Vanners, an article in Gypsy Journal magazine is on the near horizon, and of course strive for the signature status in Pastel Society of America.

I Welcome Commissions and collaborations
have an idea? lets talk!